By admin
February 19, 2009
This week on the 15th, we celebrated twenty five years in Kenya. I still remember the day we arrived… We were supposed to land in Nairobi at 7 AM, but due to technical failure of one of the 4 engines on the 747 out of Amsterdam, we ended up landing at 12:30 just past noon. 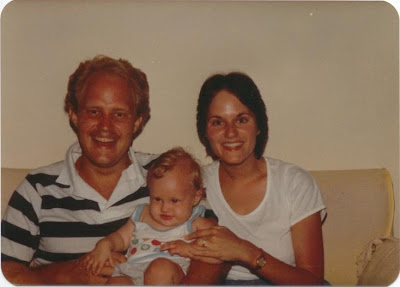 Two things still stick out so plainly as I recall that day. First, I was struck by how dry it was. Kenya suffered a similar drought to this year in 1984. The news had just reported that a lion had actually appeared at the gate of Jomo Kenyatta International Airport seeking water. The other thing that stuck out so much in contrast was how orderly and peaceful the Kenyans were. I say, in contrast, because that was the first time I had stepped foot in Africa since June of 1970, when I left Nigeria as a 13 year old boy. Nigeria was then reeling in the wake of the Biafran civil way and the National government was run by the military. Kenya was so different with civilian immigration and customs officials. There were no big lines of people puching their way to the front and no neavy handedness on their part. I could feel no open animosity toward me as a white man. Surley, Kenya is a different place.

Kenya has changed in many ways since then, but not in those two areas. Kenya is still dealing with drought and is still peaceful. Not that we have not had our moments of violence, but the Kenyan people are resilliant and generally peace loving… I am optomistic about her future.

Celebrate with us. God has been good to us…